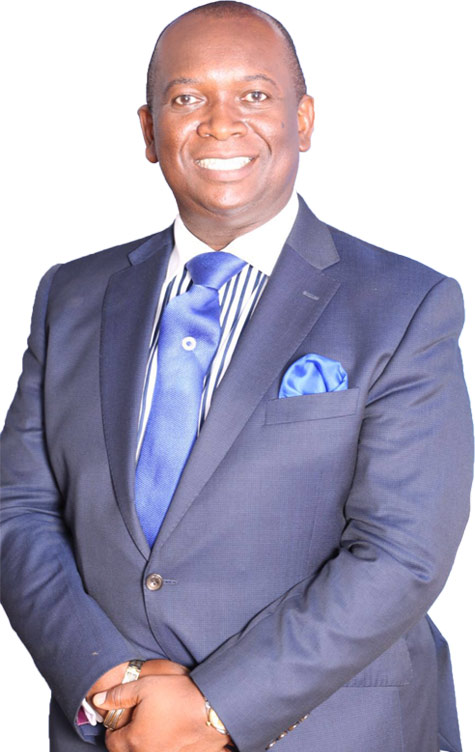 Rev. Dalkeith Raphael Amanor is the General Secretary and Head (Apostle) of Royalhouse Chapel UK and one of four Senior Associates of Royalhouse Chapel International. He attended Prempeh College, then the University of Ghana, Legon where he served as Akuafo Hall President 1991-1992. He graduated with honours in Political Science and French, and holds a Masters in Political Science (Development Administration). He also holds a certificate in Public Relations and Marketing from the Ghana Institute of Journalism and a certificate in Marketing from the Chartered Institute of Marketing UK.

He has held various positions in sales and marketing, rising to become sales and marketing manager at Blackwood Hodge (defunct), and until his relocation to the UK in 2003, was General Manager at the haulage division of Vanef STC (State Transport Company Ltd.) now Intercity STC Co. Ltd. in Accra, Ghana.

He is an international conference and motivational speaker, delivering compelling messages on leadership, with emphasis on service, faithfulness and loyalty. He is endowed with grace and wisdom for handling crisis by bringing God’s word in resolving difficult and convoluted challenges in leadership. He lives in London with his lovely wife Nandy, a management and charity accountant and together, they are seasoned marriage counsellors.